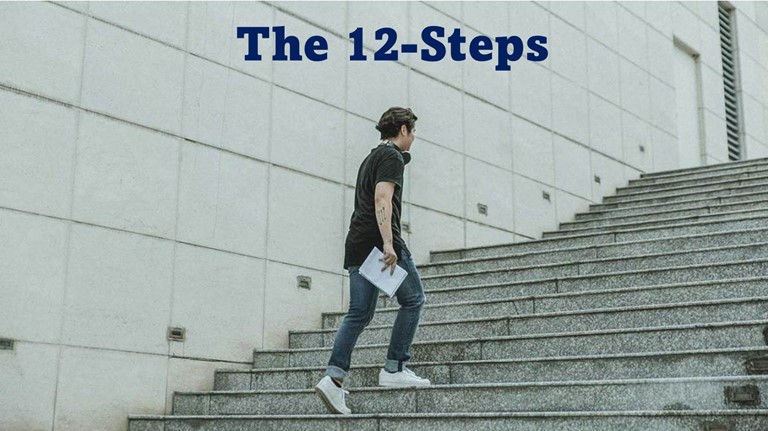 The 12 Steps and 12 Traditions of Alcoholics Anonymous

The 12 Steps of Alcoholics Anonymous

Each client at the Red Deer Dream Centre will be exposed to and go through the 12-step program.  Although the 12-steps were originally established by Alcoholics Anonymous (AA), they have been slightly modified to suit individuals with specific substance abuse issues i.e., Narcotics Anonymous, Crystal Meth Anonymous, Cocaine Anonymous, etc.  Following are the 12 steps in short and long form.

In our program, we realize that each client is on their own recovery journey and, as such, the program is individualized for them.  The same goes for the 12-Steps.  The 12-Steps are not a sprint for our clients.  Some individuals will go through the steps faster than others; however, each client has to understand and implement each of the Steps properly before they go to the next Step.  Also, some clients will go from the first to the 6th Step in 3 months, but then may have to go back to the 4th Step and work their way back to the 6th Step simply because they did not understand and implement/action on the previous Steps properly.  It’s not about how fast you complete the Steps.  It about progressive wellness and the client’s ability to align themselves accordingly as they work through their recovery program. 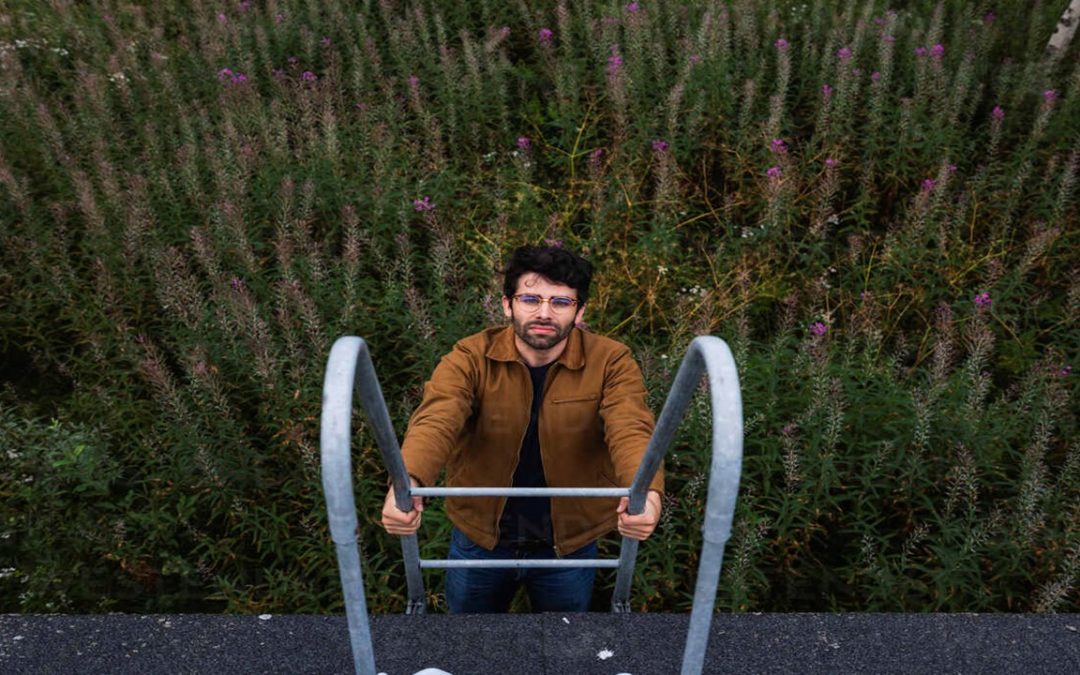 The 7 Steps That Helped One Man Recover

The 7 Steps That Helped One Man Recover Over the years, I have reflected on my sobriety and recovery.  I would like to share with you the 7 steps I had to go through throughout my journey.  The 7 steps are: 1) awareness, 2) surrender, 3) readiness, 4) receptivity, 5)...

END_OF_DOCUMENT_TOKEN_TO_BE_REPLACED 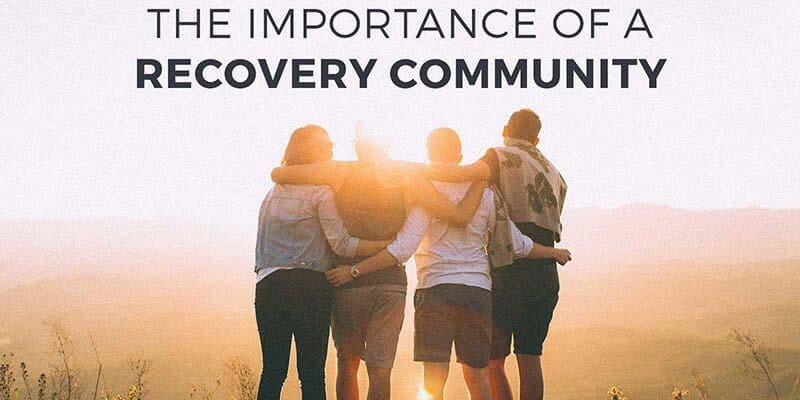 The Importance of a Recovery Community

As the Executive Director of the Red Deer Dream Centre, many topics were going through my mind regarding what I wanted to write about in my article. When everything is said and done, I decided to write my first article on the importance of a recovery community. ...